OrCal Rubber & Supply Company was founded in November 1984. The OrCal name is apropos to the location of the customer base, located primarily in Southern Oregon and Northern California. At the time, OrCal Rubber & Supply focused on sales and service of conveyor belts within the wood products industry.

Mike Massei, President and owner of OrCal Rubber & Supply, began his career in 1970, after serving two years in the Marine Corps which sent him to Vietnam for one year. His first job was with a company named Tri- State Mill Supply, located in Eureka California where he learned to splice conveyor belts. He was transferred to Portland, Oregon as an inside sales representative. In 1974 he transferred to Eugene, Oregon and managed the belting department. He left the company in 1976 and went to work for Goodyear Rubber & Supply. In 1981, he was transferred to Medford, Oregon to become the shop manager for a new branch. In September of 1984, the owner of Goodyear made the decision to close the Medford branch and send the employees back to Portland.

At that time Mike and his wife Cindy made the decision to remain in Southern Oregon, raise their family and create their own business to support themselves and provide quality service to the customers in Southern Oregon and Northern California. We purchased a 42″ belt vulcanizer, a broken down belt slitter, a little inventory and rented a 650 sq. foot warehouse. By the end of the first year, we realized we were going to make it. Over the years with all the ups and downs of the industry, we have diversified to include the food industry, agriculture, aggregate and continued service to the wood products industry. In 1986, OrCal Rubber & Supply moved to an 8000 square ft. warehouse at 1282 Stowe Ave Medford Oregon, their current location.

OrCal Rubber is a family owned business where most of the kids have worked at one time or another. Shane Massei, Mike and Cindy’s oldest son is the one who has really taken to the business. Shane started working with OrCal in 1995 and has managed all aspects of the company. Shane Massei is the new leader and face of OrCal Rubber and Supply. If you have any questions or needs, you can count on Shane to find a solution for you. 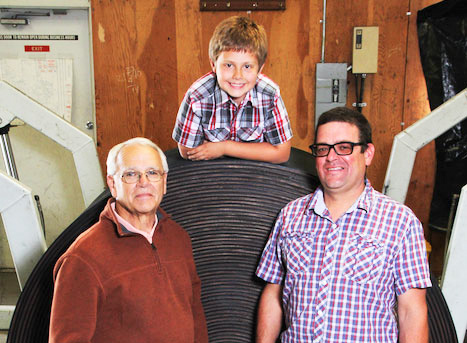 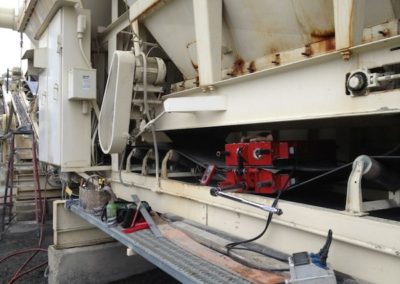 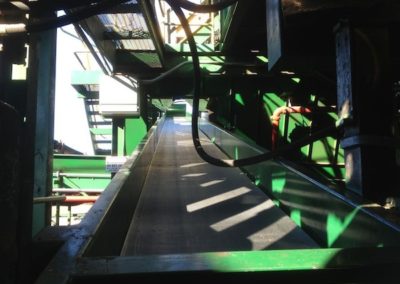 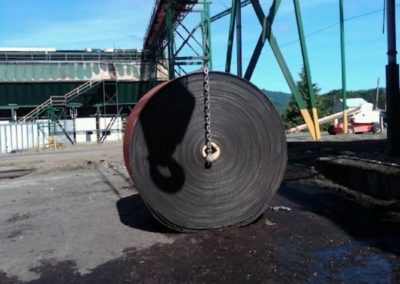 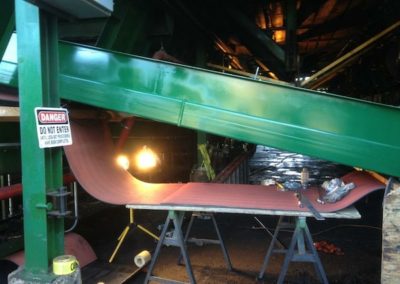 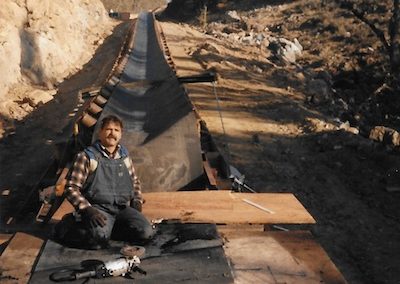 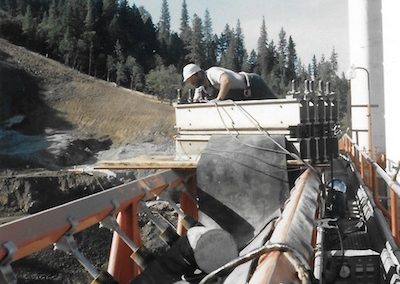 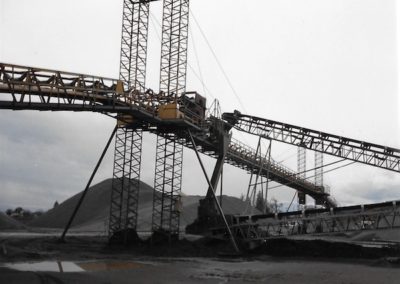 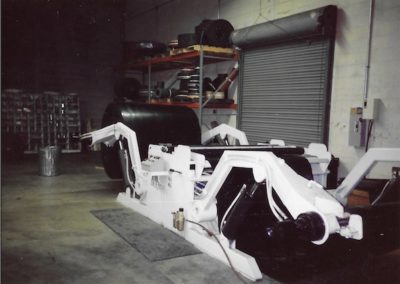 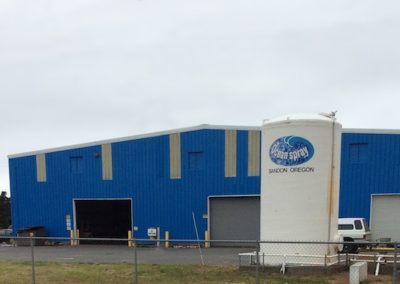 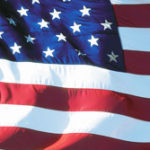 To All US Military Service Personnel and Veterans

OrCal Rubber & Supply thanks all of the men and women and their families of the United States Military, for their past, present and future sacrifices and service that keep this great nation free.